Hope is Here! Top Honors winner for the Lumen Award, given for “excellence in nonfiction for young readers.”

We’d like to be the first to congratulate you on your literary success! It is with great pleasure that we announce the 2015 Literary Classics Book award honorees.
You can be very proud to be in such esteemed company. Our judges were thoroughly impressed by the level of excellence demonstrated by this year’s entries.

The 2015 Literary Classics book award recipients will be recognized during an awards presentation to be held on April 2, 2016 at the Los Angeles Convention
Center. Literary Classics, an organization dedicated to furthering excellence in literature, takes great pride in its role to help promote classic literature which
appeals to youth, while educating and encouraging positive values in the impressionable young minds of future generations.

Judging is based upon the
criteria set forth by Literary Classics’ highly selective awards committee which honors books promoting character, vision, creativity and learning, through
content which possesses key elements found in well-crafted literature. The Literary Classics judging committee is comprised of experts with backgrounds in
publishing, writing, editing, design, illustration, and book reviewing. 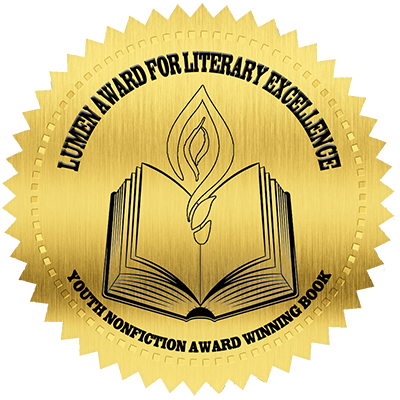 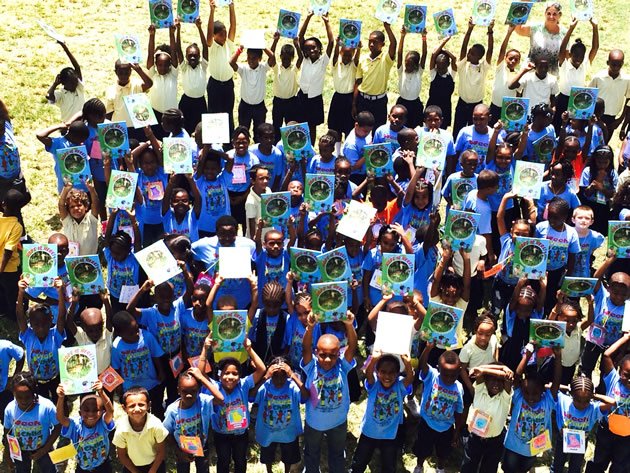